Howards End Is On The Landing 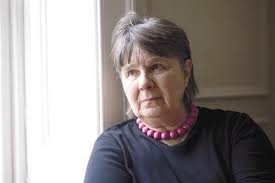 Gosh, I did go off on a bit of rant the other day, didn’t I? I’m not sure what brought that on.
I think I may have changed my opinion slightly. Possibly.
This is partly thanks to Susan Hill whose marvellous book, Howards End Is On The Landing, I’m currently reading.
It was such a relief to learn that I’m not the only one who has books all over the house in a higgledy-piggledy fashion. I don’t categorise or put them in alphabetical order. Just a quick glance across at the shelf in my office, I see that Cashelmara by Susan Howatch sits comfortably next to Hope Against Hope by Sally Zigmond, then The Queen’s Confession by Victoria Holt, then Bestseller by Celia Brayfield, then The Book of Love by Sarah Bower followed by Blindsighted by Karin Slaughter, and so it goes on.
Every now and then, and Wednesday must have been one of those days, I feel the need to clear clutter and create order. My perfectionist tendencies kick in, and I want to wipe the slate clean and start again. It’s interesting that I chose to clean out a kitchen cupboard then, too!
Is there such a thing as clutter when it comes to books?
On the same day I wrote the previous blog entry, I decided to pick six books I hadn’t read from my shelves and put them in a little pile on the floor in front of the sofa. The intention was to read through twenty pages or so, before deciding whether to give them away or not. In my first pile of six I discovered two books I wanted to continue reading. The first was A Good Life by Jan Fortune-Wood. I couldn’t put it down and read it in less than twenty-four hours (although the ending was slightly disappointing). I had met Jan at a home-educators seaside festival a few years ago and read her non-fiction books about home schooling. To be honest, I didn’t really expect much of her novel, partly because it was published by a little known independent publisher, Bluechrome. I was therefore very pleasantly surprised. It is basically an exploration of family secrets, dreams and lies. It is about the way memory is reconstructed and how those closest to us can wreak harm and betrayal, but, above all, it is about the power of the human spirit to live in hope and nurture new life. The second was Here Today by Zoe Fairbairns. I’ve read a couple of Zoe’s novels previously, both of which I enjoyed. I think what put me off this particular one was the fact that it was a second-hand book in rather poor condition. It gives a wonderful glimpse into life in London in the early 1980s, and the way women were still treated as second-class citizens. It centres around the threat of new technology in the world of temping typists. Not quite as engaging as A Good Life, but a wonderful insight into a bygone era.
Reading Howards End Is On The Landing has made me realise that it’s very much a case of ‘horses for courses’ when it comes to books. It’s all down to mood. Sometimes you might feel that a biography hits the spot, and other times it might be one of the classics. I guess we’re back to the food analogy. Some days you feel like eating nothing but currant buns and chocolate, then the next day you can’t get enough of brown rice and broccoli.
Finally, a wonderful quote, which my daughter found printed on a little laminated card inside one of her Michael Murpurgo books this evening: ‘Books are not made for furniture, but there is nothing else that so beautifully furnishes a house.’ - Henry Ward Beecher.

Every now and then I come up against a bit of a crisis when it comes to my choice of reading matter. I look at my bookshelves and feel a tad depressed. Why? There are so many books there, which I’ve never read and probably never well. They’re usually those that others have recommended, saying that I really must read this brilliant book. Well, I’m sorry, but those days are gone. I have banished ‘ought’ ‘should’ and ‘must’ from my vocabulary. The word ‘ought’ expresses a duty or rightness about doing something or implies some sort of shortcoming on my part for not doing something. I can do without this sort of negativity, thank you very much. One person’s taste can vary widely from another’s. 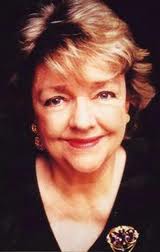 Reading a book I’m not enjoying is like eating a cottage cheese salad when I’m really craving a beef stew with mashed potatoes and dumplings. I cannot immerse myself in an author’s world when I find their prose style irritating, for example (Frances Fyfield springs to mind here). Similarly, if the characters are unsympathetic or the setting unbelievable. I have to feel emotionally engaged. 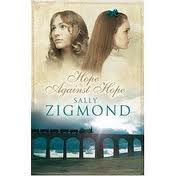 Reading a book I love from the off is like wearing the comfiest pyjamas and lying beneath a soft duvet with feather pillows beneath my head. I don’t want to move. I’m fully immersed in the world the author has created, and I don’t want to put the book down. I used to give books 100 pages. If by that point I wasn’t enjoying it, then I’d give it to the charity shop. Now I’m less tolerant. Life is too short and there are too many books to read. I usually give it no more than a chapter. I’m all too aware, as a writer, that I have to get those first few pages right and engage my reader from the first line. If I don’t, then it’s likely they won’t even purchase the book in the first place.
I make no apology for my choice of reading matter. A few of my favourite books and authors are pictured here. I love reading fiction for pure escapism. I don’t want to tax my brain too much. However, that doesn’t mean to say that I put up with sloppy writing! It’s just that I prefer to read non-fiction for brain taxing and research purposes. I want a fiction author to tell me a good story with believable characters with whom I can feel empathy. Sometimes I like to be taken out of my comfort zone and read about grisly murders, but these have to occur in the most commonplace of situations, so that I can put myself firmly in the victim’s shoes. 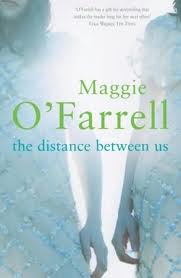 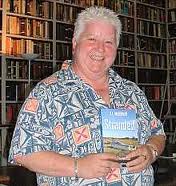 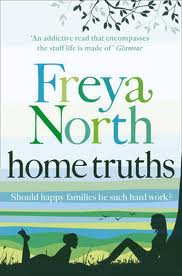 I will no longer listen to friends’ recommendations when it comes to books. I listen to my own instincts. I’ll read what I want to read and not what I think I ought to be reading. Same goes for eating!! 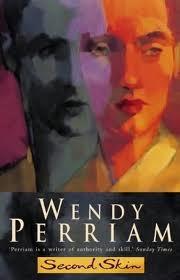